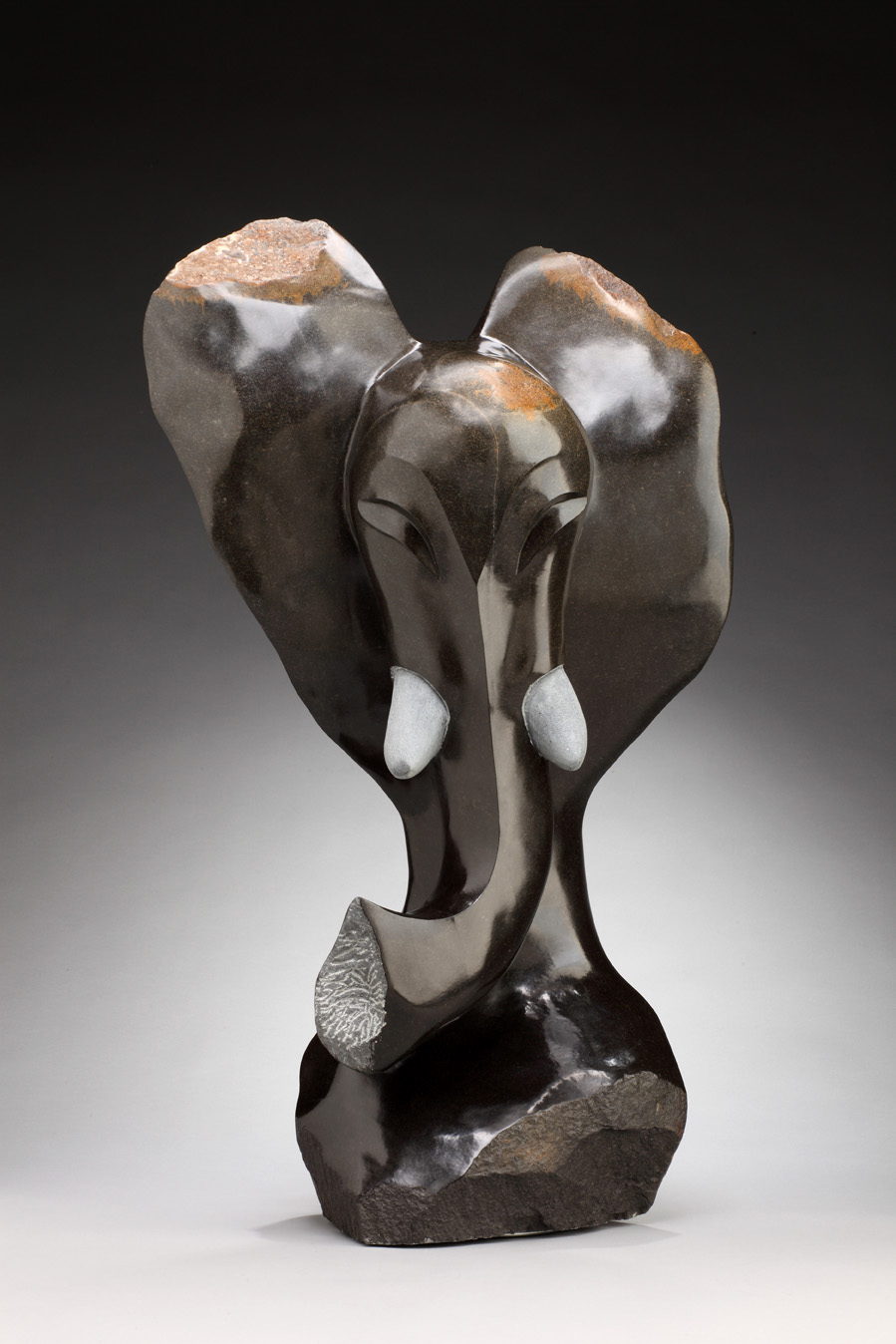 What’s in a name?… Tradition from Zimbabwe

The naming of a child holds importance in Shona culture. A child’s name might indicate what was happening historically when they were born, it might hint at a struggle within that particular family, or perhaps provide insight into the hopes and dreams for the child. As someone with a very distinct first name (and one that does not come from my language and culture), I’ve often given a lot of thought to the power of names and what my Shona name should be. At a recent event, I heard a powerful performance by Nigerian youth slam poet, Toluwanimi Obiwole, that strengthened my own views about our cultural naming traditions and the affirmations that come when we, and others, embrace our African names.

With the birth of my first child, who is growing up in a white majority culture as part of the Zimbabwean diaspora, naming took on a different type of importance. My son’s name, Kwayedza, was a marker of his cultural and racial identity — a connection to the culture that we are trying to instill in him despite being far from family members speaking Shona, the rural environment of my hometown of Nyanga, or the cultural responsibilities he’d be learning along with his peers.

In his 3+ years of life, we’ve become somewhat accustomed to people’s struggles to say his name and (disappointingly) their desire to assign their own nickname for him. Other times we’ve experienced the validation of his identity when people make a special effort to learn his name. To our family, this effort is one way that people show they truly value inclusion. It makes me feel that my child — his full self — is being seen.

Among my grandparents’ and parents’  generations, you commonly hear British and Christian names. Other times, you might hear names like Gift, Memory, or Forget. British colonizers did not allow children to attend school with Shona names, so they translated them directly into English when parents went to collect their baby’s birth certificate. Parents were often told their child’s Shona name was ugly. Our names are the reminders of the minute and massive ways that our culture has been erased. As an artist and human defined by my belief in centering my African-ness, I am always in the process of deepening my understanding of how my culture was lost, can possibly be found again, and is at risk of being torn from us each day. When I’m sculpting in the tradition of my grandfather, I’m reminded of what I seek to carry on to the next generation — in the stone, in my children’s names, in the power of my language, and the depth of our traditional spiritual truths.

This is what is on my mind as I sculpt each day, contemplating the simultaneous weight and lightness of naming our second child in the weeks to come.